Sweet 16 is here! Recap of the tournament to this point

During the first round NDSU fell to a dominant Duke team, Iowa State was upset by Ohio State and Utah State lost to Washington. 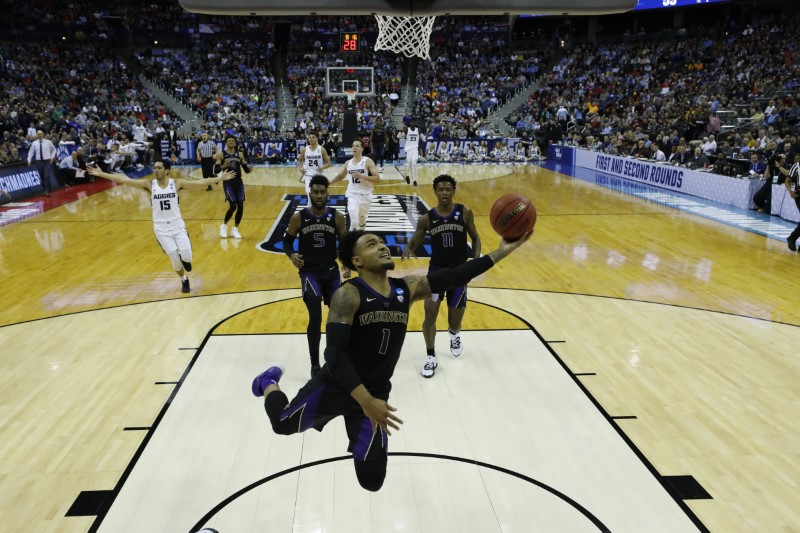 Iowa Hawkeyes advanced to the second round by beating Cincinnati but they were knocked out of the tournament by second seed Tennessee. 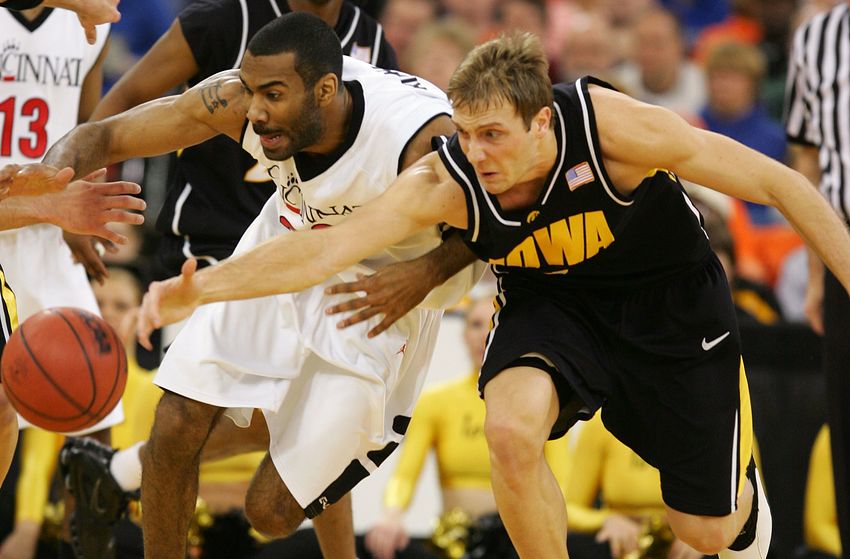 Still in the tournament, Oregon upset fifth seed Wisconsin and went on to play a surprising UC Irvine team in the second round. Oregon beat UC Irvine and made it to the third round to face Virginia, the  #1 seed in the South Division, on Thursday.

For updates on the tournament, check our Facebook page or the news blog in our site!